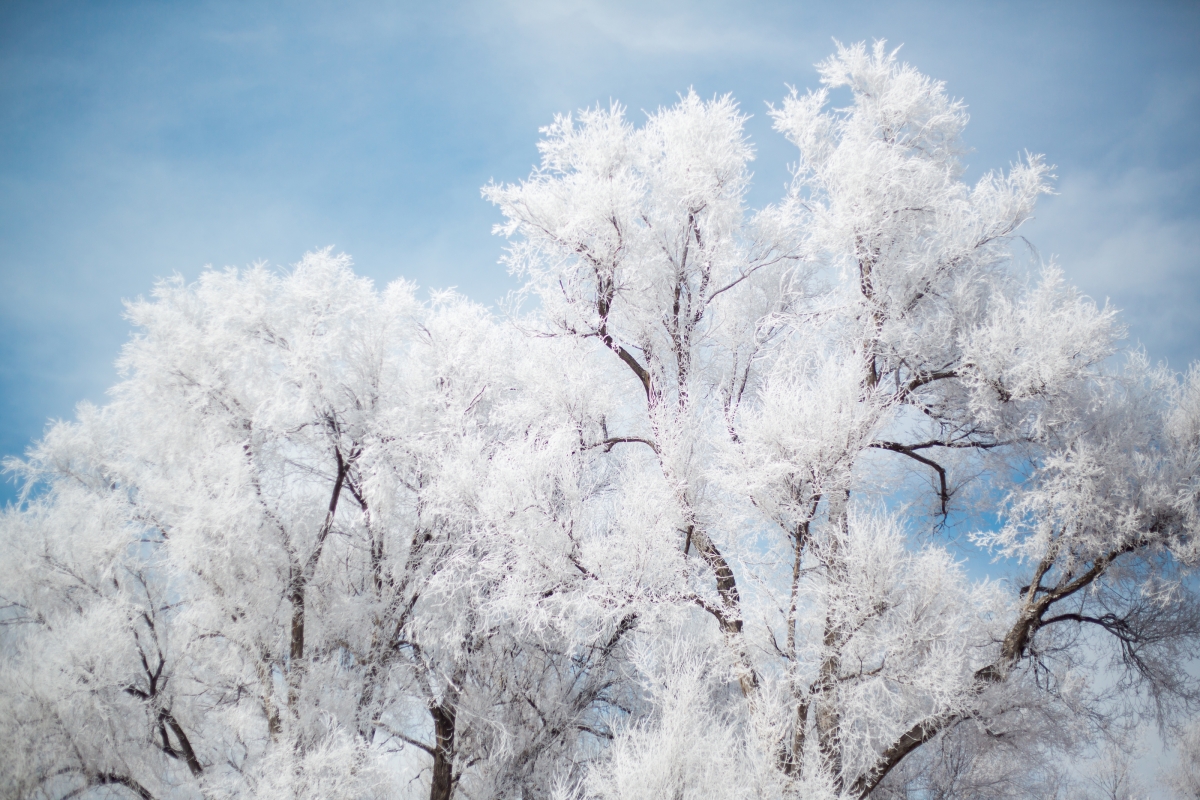 Micah exclaimed, “Who is a God like you, who pardons sin and forgives the transgression of the remnant of his inheritance? You do not stay angry forever but delight to show mercy.” (Micah 7:18)

David, the famous adulterer, said the same thing: “Then I acknowledged my sin to you and did not cover up my iniquity. I said, “I will confess my transgressions to the Lord.” And you forgave the guilt of my sin. (Ps 32:5).

You’re a Christian so you think you’re OK. Maybe your not “as bad” as David. So you’ve stopped bringing your sin to God. Stuffing your sins in the closet rather than dealing with them has a lot of practical consequences.

And, as Octavius Winslow wrote:

If there is coldness in the affections, if the mind grows earthly, carnal, and selfish; dark and gloomy shadows will gather round the character and the glory of God.

Where there is but little dealing with the atoning blood, leaning upon the righteousness, drawing from the fullness, and bearing daily the cross of Christ, the love of a believer waxes cold.

And you’ll never suspect it. You’ll never see it coming. You’ll look just as holy outwardly- but have a lack of joy inwardly.

You’ll do all the same things you always do: go to church, your Life Group, serve occasionally- but there will be a lack of joy in any of it.

Our view of Jesus is affected by the state of our affections towards him.  Winslow said that we can judge the depth of a person’s Christianity, by the reply to the question:

“‘What think you of Christ?’ Is he lived to, or is he lived upon? Is his name your delight, his cross your boast, his work your resting place?”

Or is he just a decision you made long ago?

Latest Talk: The Gospel of Community